Jo-Ann is an educator with a master's degree in ethnomusicology and a history of cross-cultural missions. Marcel is a retired visual arts teacher, with special experience teaching children with intellectual disabilities.

Their current ministry involves encouraging and facilitating Jamaicans, Caribbean people, and others to use their heart language, music, and other artistic expressions in worship, evangelism, and mission. Their main projects currently are the KW Magazine: CREWShall Connections in Faith & Culture, and CREWShall Conversations which are live conversations on Facebook. They are geared toward drawing people into deeper, more authentic relationships with our Creator, Yahweh.

Founded in 2010 by Jo-Ann Richards Goffe, CREW 40:4 envisions vibrantly authentic worshiping communities across Jamaica, the Caribbean, and the world acknowledging all of who God is with all of who they are.

CREW is an acronym for Culturally Relevant Expressions of Worship. 40:4 is in reference to Isaiah 40:4:
"Every valley shall be raised up, every mountain and hill made low; the rough ground shall become level, the rugged places a plain." (NIV)

In 2014, Richards Goffe started recording portions of the Jamaican New Testament (affectionately known as the ‘Patwa Bible’) and posting them online.

Music Ministry in Jamaica and the Caribbean

CREW 40:4’s vision is to see bilingual worship in the Jamaican corporate worship spaces, using indigenous music in addition to other artistic genres.

JO-ANN’S TESTIMONY
Born and raised in a Christian family, I accepted Jesus Christ as my Saviour at the age of five years, and was baptized at age 14. At a Church-hosted youth camp at the age of 12, I made a full commitment to serve Jesus with my whole life. It has been quite an adventure, including my call to cross-cultural missions while studying in Fort Wayne, Indiana, in 1988, and serving as a missionary in West Africa and the Americas. It eventually led to where I am now living in my home country Jamaica, but knowing that God is in charge of my life and I will go wherever He leads.

MARCEL’S TESTIMONY
My mother took me and my two siblings to the Methodist Church with her. I was always very bored, and when time came for me to be confirmed, I chose not to do so. After high school, I attended the Jamaica School of Art in what later became the Edna Manley College for the Visual & Performing Arts. While there I was introduced to a movement called the Twelve Tribes of Israel, which recognized the leadership of His Imperial Majesty Haile Selassie of Ethiopia. I felt that I found my true self there. This group became my second family. One of the things we were encouraged to do was to read the Holy Bible, a chapter a day. Between doing that and reading the speeches of His Majesty, I understood that Jesus Christ was the only Son of God, the Lamb who came to take away the sins of the world. Eventually, I was baptized in the name of Jesus. Recognizing that many of the members of the group did not accept Jesus as the Christ, and in the midst of other personal challenges, I felt it necessary to relinquish my membership in this group in which I had become a leader. I am happy to have found in CREW 40:4 a place of fellowship and worship, and am still looking to God to lead me in getting to know Him in deeper ways.

Greetings to you, brothers and sisters in Christ!
Thank you for serving Christ and for your prayers for Music Ministry and Outreach in Jamaica! 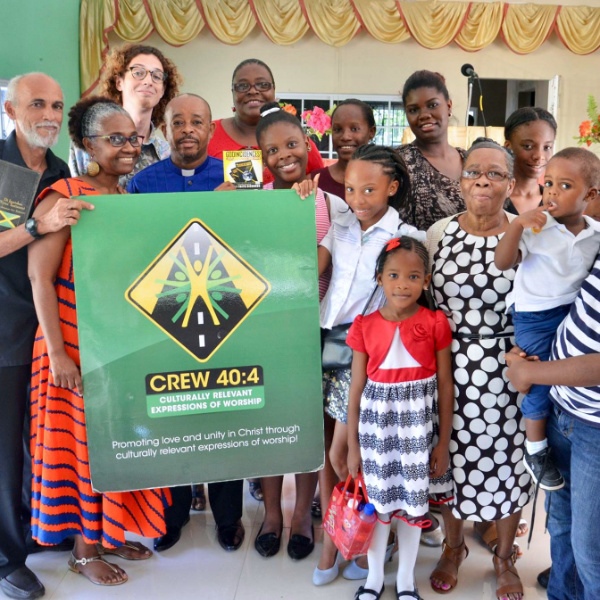 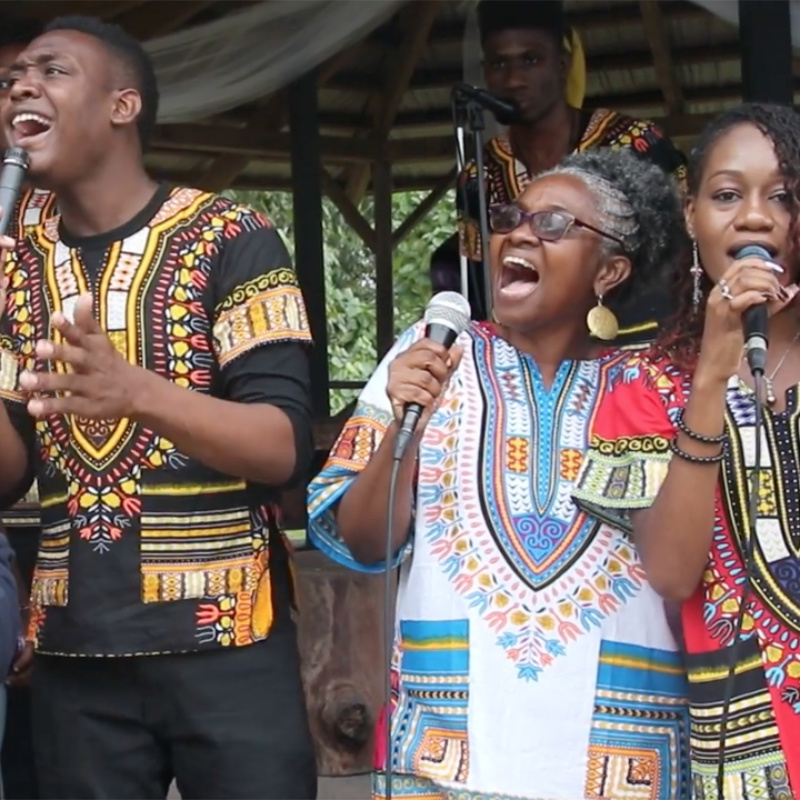 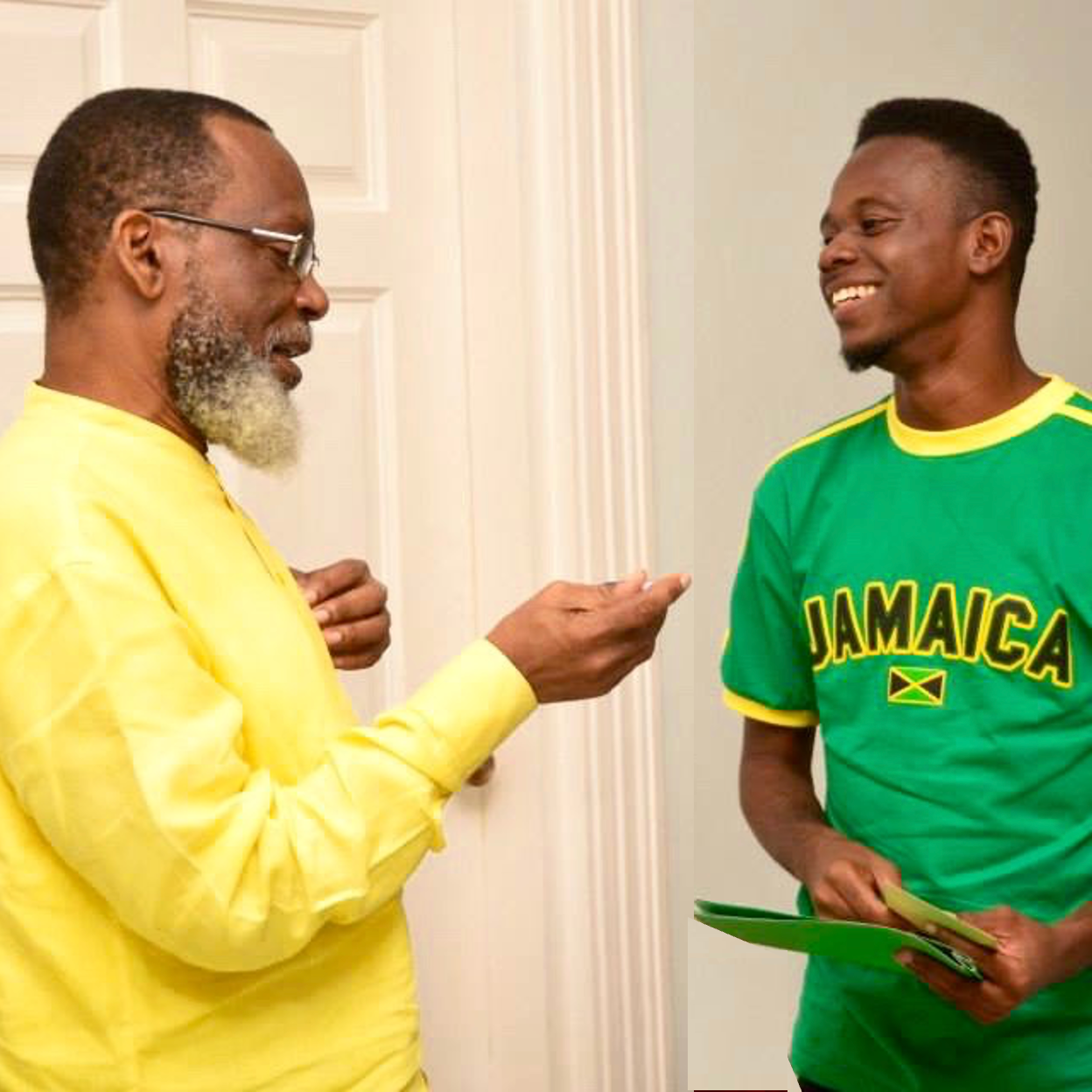